Plan Ahead for Your Shipping during Chinese New Year

Holiday shipping is very unique comparing with the normal days. During the holiday seasons, the shipments quantity is super big, and most of them will have a tight deadline. There’s a big chance it may impact your business.

As an importer, when it comes to shipping from China I usually use kingcity forwarding, the good thing is that you don’t have to take a note of every holiday in China. You only need to have a rough idea about Chinese New Year. 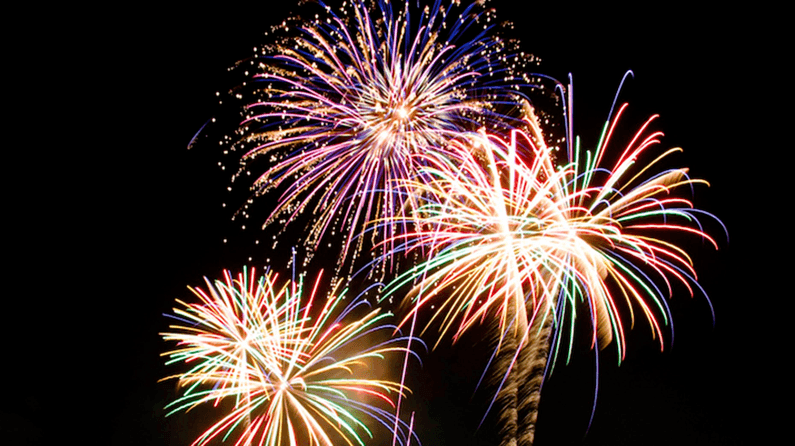 Chinese New Year (CNY), aka the Lunar New Year or the Spring Festival, is the most important holiday season for Chinese people. You can take it as the ONLY holiday of your suppliers.

What’s the role of CNY?

In general, China as the world factory will shut down during these days, since hundreds of thousands of manufacturers will be away for celebration.

A lot of factories are located near the east coast. Most of the people working there are from middle of China or west of China. They are known as migrant workers.

As you may aware, they work hard, they rest little, they spend little, they are gathering money for a better living for their children and their parents far away at home. They are waiting a whole year for this holiday. So they are getting home, no matter how far, and nothing can stop them.

Not only the manufacturers, but also businesses at large cities. The situation is more likely to be radio silence across the entire country including your suppliers, agents, and partners. Below photo shows the empty city (Beijing) during the Spring Festival.

How long is CNY holiday?

The coming Spring Festival is Feb 19, 2015. The official public holiday is from Feb 18 to Feb 24, just one week. Even though the actual holiday is not that long, the celebration can go on for much longer.

In order to give employees time to return home to their families, most Chinese companies close one to two weeks prior to the actual date. So for most migrant workers, add them another week before that and another week after that, which means three weeks unavailable for your supplier.

What can I do if I need my shipment depart from China before CNY?

1. Keep in close touch with your vendor to make sure the production process is on schedule

Workers are under pressure to finish on-time, they also look forward to taking their holidays and leave to spend some time with their family in their hometown. So be cautious your vendors may rush orders out the door with defects that would not normally be allowed.

2. Two weeks for bookings and then another one week for ETA in case of delays

When the New Year approaches, factories kick into high-gear in an attempt to ship as many orders as possible. When planning strategy for peak season, be sure to buffer for the CNY.

There are too much goods to ship out before the holiday. Most likely, your container will be rolled to the next available vessel because of space issues, even if you’ve already received a booking confirmation from the carrier. Also keep in mind the inland trucking availability.

Find a dependable freight forwarder and contact them as early as possible.

What can I do if my order won’t be finished before CNY?

The true fact is the factories never know how many of their laborers will return after CNY. The workers often try to find a better job at this time. It causes further delays in production.

It cost one or two weeks to have enough employees to produce at full capacity. So expect at least a 2-3 week delay and likely longer as the factory races to catch up once the holiday is over. Try to inform your customers as early as possible.

We suggest ship by LCL if still not enough goods for a full container. It is better to have too much inventory than to lose customer orders because of a holiday.

When looking for a Western equivalent, people often use Christmas as an example. CNY and Christmas are both the biggest and most important holidays. But There’s a big difference though. CNY is the only holiday for most Chinese factories’ workers. So don’t underestimate the power it may have.

The best thing to do is to get your orders in as early as possible, November or October is a good bet, and order an extra month’s worth of inventory. But if your sourcing happens during these time, be patient and keep keep in close touch with factories leading up to this time period.

CFC offers the most flexible and proactive logistics management services available, to suit your particular shipping needs. Let us know if we can help you in any way.

A record year, both the transit time and the freight cost.

The ultimate step-by-step ebook about sourcing from China, especially for U.S. importers [2021]